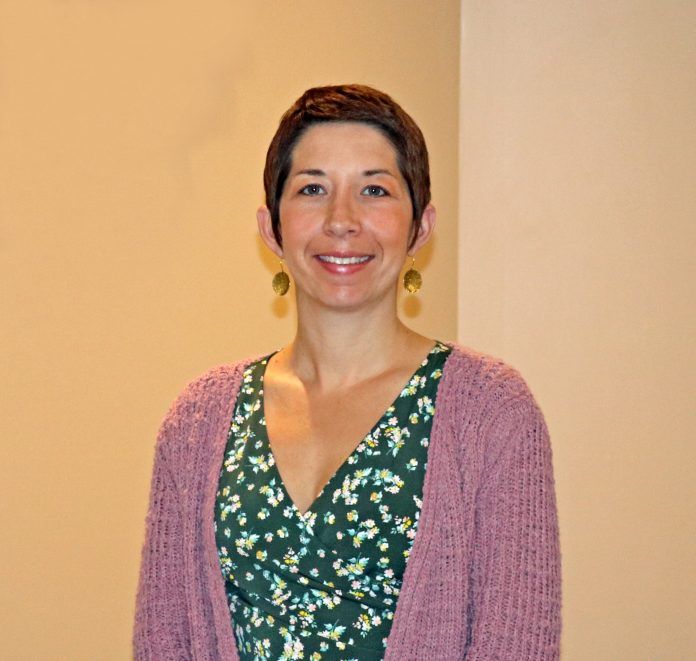 NEW BEDFORD, Mass. — Poyant, a New Bedford sign manufacturer and branding specialist serving local, regional and national organizations, has promoted Stephanie Poyant Moran to Director of Sales Operations. In her new role, Poyant Moran is responsible for providing leadership and guidance to the Sales and Business Development Teams, Design, Estimating and Project Management. Through her new responsibilities, she will be able to effectively coordinate and leverage all the Business Development, Sales, Design, Estimating and Project Management resources to maximize customer service and revenue growth.

Poyant Moran rejoined Poyant as fourth generation in the 80-year-old family business in 2015 as a Senior Branding Specialist, serving Bristol County, Plymouth County and Rhode Island. She became the top producing Sales Executive in 2017. In 2018, she was promoted to Director of Design, Estimating and Project Management due to her quality work ethic and overall commitment to Poyant’s success.

Poyant Moran previously worked at Poyant from 2001 to 2007. During that time she was Project Manager responsible for the execution of the company’s largest accounts including CVS/pharmacy, Brooks Pharmacy, Shaw’s Supermarkets, Webster Bank and WS Development. She left the company to earn her Master of Business Administration from the University of Massachusetts Dartmouth. Upon completion of the degree program, Poyant Moran began working as Public Information Officer for Mayor Scott W. Lang of the City of New Bedford. She was then hired as Public Information Officer and New Media Specialist for Southcoast Health and eventually became the Senior Director of Marketing and Public Relations for the New Bedford Whaling Museum.

Poyant Moran is a past Chair of the Board of Managers at the New Bedford YMCA, Waterfront Historic Area League (WHALE) Wine Festival Committee and a past member of the Fort Taber-Fort Rodman Historical Association Board of Directors and the Whaling History Alliance.
“Stephanie has a proven track record inside and outside the company that will serve us well in driving growth and customer satisfaction.” said Richard V. Poyant, President of Poyant.

Stephanie resides in New Bedford, Massachusetts, with her husband, Ross and their three daughters, Elle, Vera and Reis. 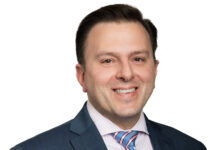 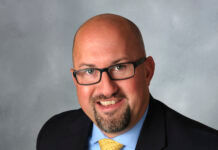 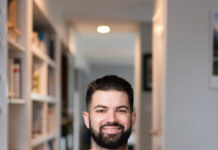