Of the total collection in January, $760,691 came from traditional hotels, while $53,511 came from hosting platforms and room resellers.

Fiscal year to date in January, collection of the 5% hotel tax in Rhode Island totaled $8.3 million, a 42.6% decline year over year. 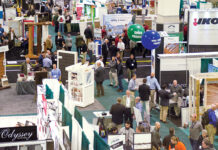 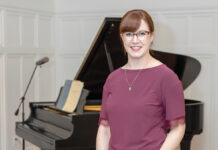 Dining Out: Truly, a season of renewal