PROVIDENCE – In an effort to help older people age safely in their own homes, Blue Cross & Blue Shield of Rhode Island has awarded a $610,000 grant to Habitat for Humanity of Rhode Island-Greater Providence.

HabitatPVD plans to use the money for its new Aging in Place home modification and improvement program aimed at seniors who prefer to remain in their own homes rather than moving to an assisted living or nursing facility.

The program serves all Rhode Islanders who are enrolled in both Medicare and Medicaid.

About 125 home modifications are expected to be completed within in the next two years.

The grant is the largest that Blue Cross has made for housing, said Carolyn Belisle, the insurer’s managing director of corporate social responsibility.

“While many older homeowners have paid off their mortgages, many also live on fixed incomes with limited resources to make modifications or critical repairs, which has the potential to create significant risk to their health and well-being,” Belisle said. “The Aging in Place model serves to increase the safety, emotional well-being and comfort for our older Rhode Islanders, while also preserving the affordability of their housing – an equally great concern in our state.”

“By 2040, that figure is expected to rise to 264,238, increasing nearly 75% over 30 years. Also, Rhode Island has a higher proportion of adults age 85 and older than any other state in the nation,” a statement from the insurer says.

Correction: The Aging in Place home modification and improvement program serves all Rhode Islanders who are enrolled in both Medicare and Medicaid. 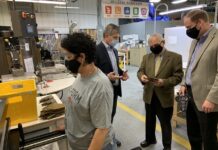 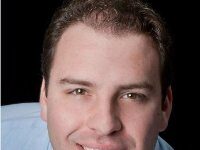 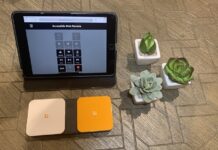