HAMDEN, CONNECTICUT – CIC Board of Directors has named Louis Silva to succeed Mark Cousineau as leader of the multi-state economic development lending organization. Mr. Silva assumed the role of President on August 2, 2021, after having served as Vice President in the organization for the past three years.

“Louis showed leadership through his expansion of relationships, his role in technology implementation, and in strategic planning that increased loan production across all programs”, said Mark Cousineau. “I look forward to working with him throughout the transition as he positions CIC for its next phase of growth.”

Cousineau, President and CEO of the organization since 1999, will remain as CEO until his retirement later this year. 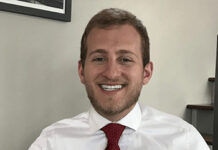 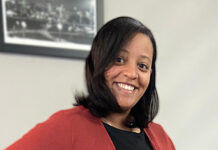 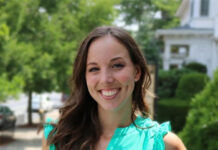