PROVIDENCE – A new study rates Providence as the third-best city in the nation for working in the health care industry.

The Creative Capital scored a 40.3 out of a possible 60 points in the study, which was released in June.

According to the study, health care workers in the Providence area earn an annual mean wage of $93,050.

Pittsburgh and Cleveland came in at No. 1 and No. 2, respectively.

Boston, the only other New England city to appear in the study of the top 20 cities, ranked No. 13 for health care jobs.

Main sources of data for the study came from LinkedIn’s jobs feature and from the U.S. Bureau of Labor Statistics. 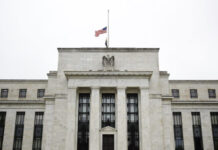 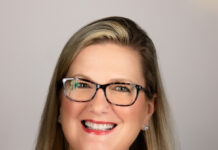 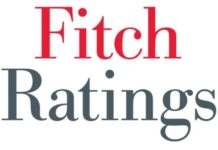