Cumberland, RI (February 14, 2007)— All criminal charges have been dropped against Todd Smith and Peter Beauregard, owners of NE Environmental Services, Inc. (NES), relating to the Department of Environmental Management (DEM) alleged violations at the company’s former site in Smithfield, RI.

“This is the end of a process resulting from an unfortunate and unintentional violation of DEM regulations,” stated Todd Smith. “We have always taken pride in being environmental champions, and the thought of unfounded criminal charges against us was extremely distressing to Pete, me and our families, as well dedicated employees.”

Beauregard added, “In the past eleven years NES has been a leader in the field of recycling. We have been instrumental in eliminating the amounts of waste oil and antifreeze that were formerly taken to the RI landfill; we have been innovators with creating reuses of recycled oil and antifreeze; and been a contributor to the economic growth of Northern Rhode Island.”

In February 2006, NE Environmental Services, Inc. received a Notice of Violation for its former site in Smithfield, RI. NE Environmental Services, Inc advised that they believed the treated discharge was bound for a wastewater treatment facility, but offered complete cooperation and agreed to whatever restitution was appropriate. Clean up of the site has been done according to the order issued by DEM, and the entire septic and leach field have been replaced.

In addition to the recycling of antifreeze, NES offers twelve different types of antifreeze to meet the demands of all cars and trucks—foreign and domestic. In addition, the company removes used oil filters, produces and sells windshield washer fluid, sells absorbent pads for cleaning or picking up spills, removes used absorbent pads, and sells related equipment such as pumps and containment pallets to hold 55 gallon drums. 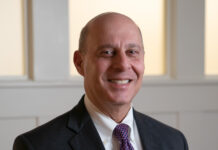 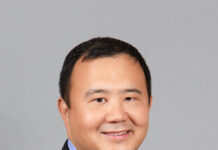 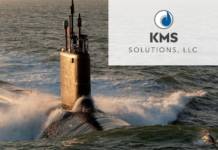 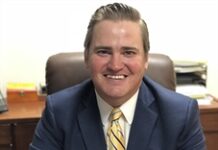 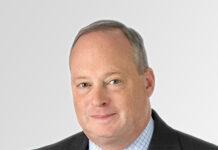