PROVIDENCE – A national architecture, engineering and construction firm with its fingerprints on many projects in Rhode Island over the last three decades will now add the Ocean State to its operations portfolio.

The SLAM Collaborative, based in Glastonbury, Conn., announced Thursday that it has opened up a Providence office, occupying 5,000 square feet of office space inside 1 Davol Square within the city’s Jewelry District.

Catherine J. Ellithorpe, a principal with SLAM who joined the firm in 1994, will manage the Providence office. SLAM will also have approximately eight employees, all of whom were selected from multiple other SLAM studios, work out of the 1 Davol Square space. SLAM spokesperson Marie Bonelli told Providence Business News Thursday that SLAM has immediate plans to hire additional personnel from the locally based talent for ongoing projects.

SLAM said it chose Rhode Island as its 10th state to operate in in order to accommodate the firm’s planned growth in the primary education market and secondary health care and corporate workplace sectors. Among SLAM’s design specialties are creating adaptable learning spaces inside and outside the classroom and “learning commons,” which replaces the traditional school hallway with space for children to learn, SLAM said.

“We find the communities in Rhode Island open to exploring progressive approaches to educational design and they also have a high regard for sustainable and energy efficient structures,” Ellithorpe said in a statement. “These are principles we embrace at SLAM; the synergy with our Rhode Island clients continues to grow. We are very excited to be a local firm.”

SLAM has done design work in Rhode Island for close to 30 years. Among the entities in the health care sector that SLAM has designed for are the hospitals within Lifespan Corp., the Narragansett Indian Health Center and Westerly Hospital.

SLAM has also worked on various school projects, including helping with the construction of both the Stephen Olney and McGuire elementary schools in North Providence, and the new Henry J. Winters STEAM Elementary School in Pawtucket. SLAM said it is also currently designing the new Rogers High School in Newport, working on establishing an energy goal for the school to be net-zero ready upon opening. 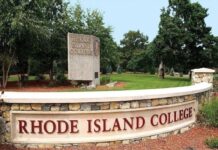 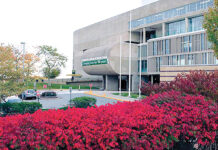 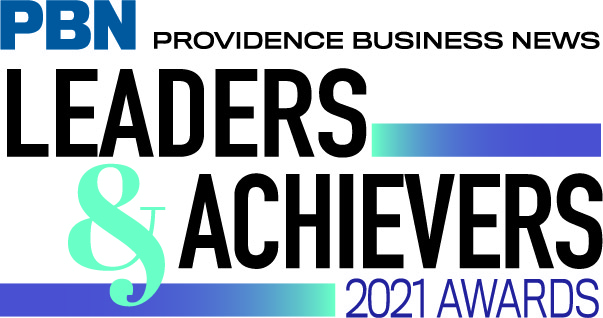