PROVIDENCE – Confirmed cases of COVID-19 in Rhode Island increased by 292 on Monday, with 10 more deaths, the R.I. Department of Health said Tuesday.

Cases in the state have totaled 124,262, a rise of 282 from figures reported Monday, accounting for both the day-to-day increase as well as data revisions for previous days.

There have also been 147,564 first doses of vaccines administered in Rhode Island, as well as 62,699 second doses.

There were 10,197 tests processed Monday with an overall positive rate of 2.9%. When excluding both repeat positive and repeat negative test results, the positive rate was 17.4%.

The department said that there have been 2.9 million tests administered in Rhode Island to date to 784,798 individuals.

New hospitalization data was not made available by 3 p.m. on Tuesday. The department said the data would be updated later in the afternoon.

The state also released its weekly metrics Tuesday for the previous week. 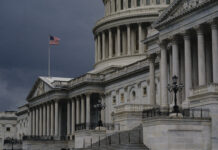 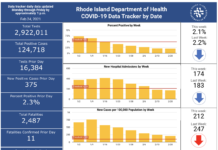 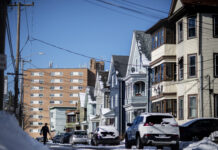