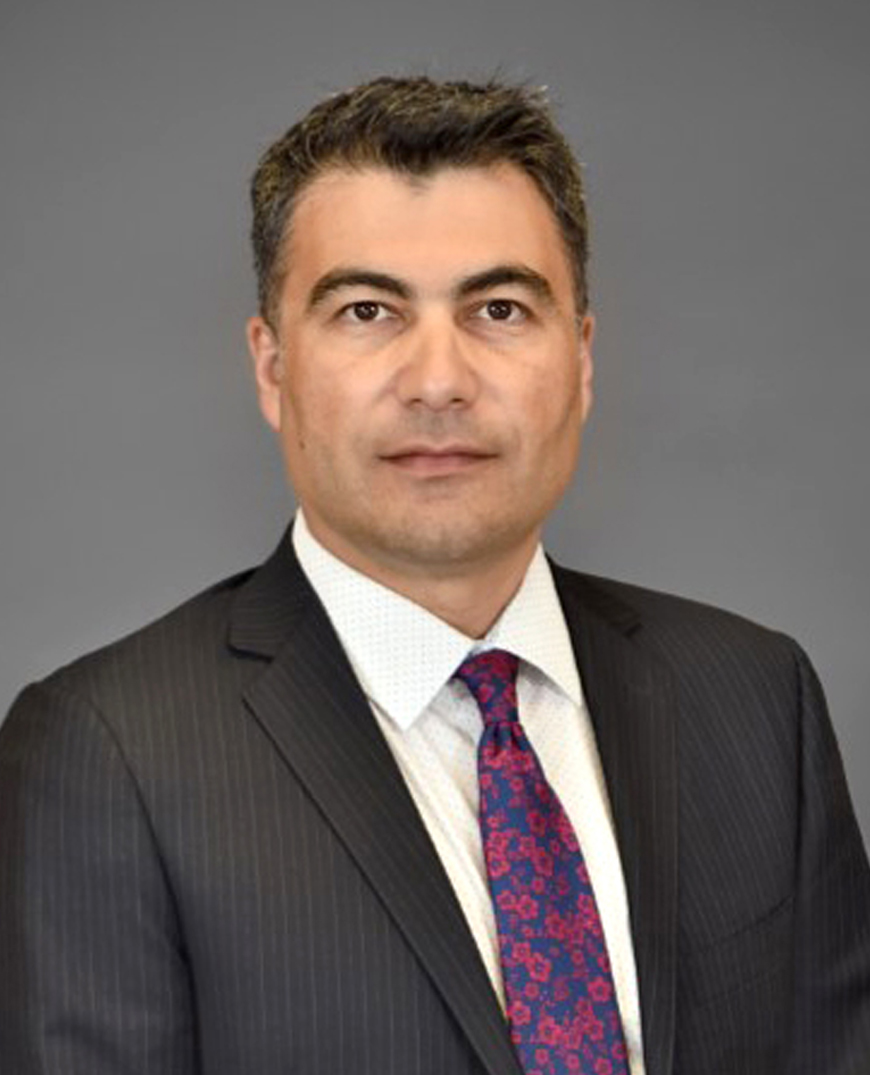 Farouk Rajab has been named General Manager of the Providence Marriott Downtown. Previously he was the general manager of the Westin Minneapolis. Rajab is engaged in a variety of nonprofit and civic groups, including the Rhode Island Hospitality Association, Providence Tourism Council, and Greater Providence Warwick Convention & Visitors Bureau. He lives in Stonington, Conn. with his family and describes himself as a soccer aficionado and world traveler.

2020 The Business of Cannabis Summit

The evolution of the cannabis industry in RI - where are we and where are...

Application deadline is approaching, apply today and be recognized for your accomplishments!

Be recognized for your success, enroll today!