PROVIDENCE – Identity theft reports in Rhode Island have grown 231% since 2019, the seventh-largest increase across the U.S., according to a report by QuoteWizard.com LLC published June 13.

Data from the internet marketing service based in Seattle showed identity thefts in the Ocean State have grown to 841 in 2022 compared with 254 in 2019. Researchers used Federal Trade Commission data on identity theft reports from 2019 and 2022 to determine the rankings. Identity thefts were split into seven categories – credit card fraud, loan or lease fraud, phone or utilities fraud, bank fraud, employment or tax-related fraud, and government documents or government benefits fraud.

Data showed New Hampshire had the lowest identity theft increase at 32%. Identity thefts in the Granite State have grown from 384 in 2019 to 507 in 2022. Maine, Montana, Hawaii and Nebraska rounded out the bottom five.

The full report can be found here. 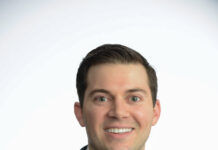 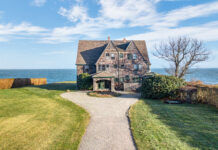 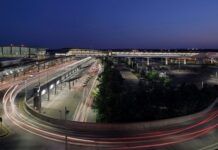