Fuller, according to the university, joined the UMass system in 2009. He subsequently led Isenberg School where he helped make the undergraduate business program among the best in the northeast, UMass said.

In a statement Tuesday, Fuller said he is inspired by UMass Dartmouth’s mission, energy and momentum and is “honored” to serve the university in a new capacity,

“I look forward to getting to know the Dartmouth community, and am eager to listen and learn from our students, faculty, and neighbors throughout the South Coast,” Fuller said.

UMass President Marty Meehan said in a statement that he has “full confidence” that Fuller is the right person to lead the university through the leadership transition. 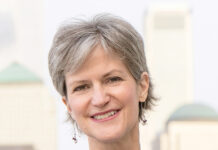 For some, new higher-ed model needed 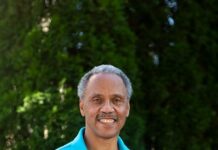